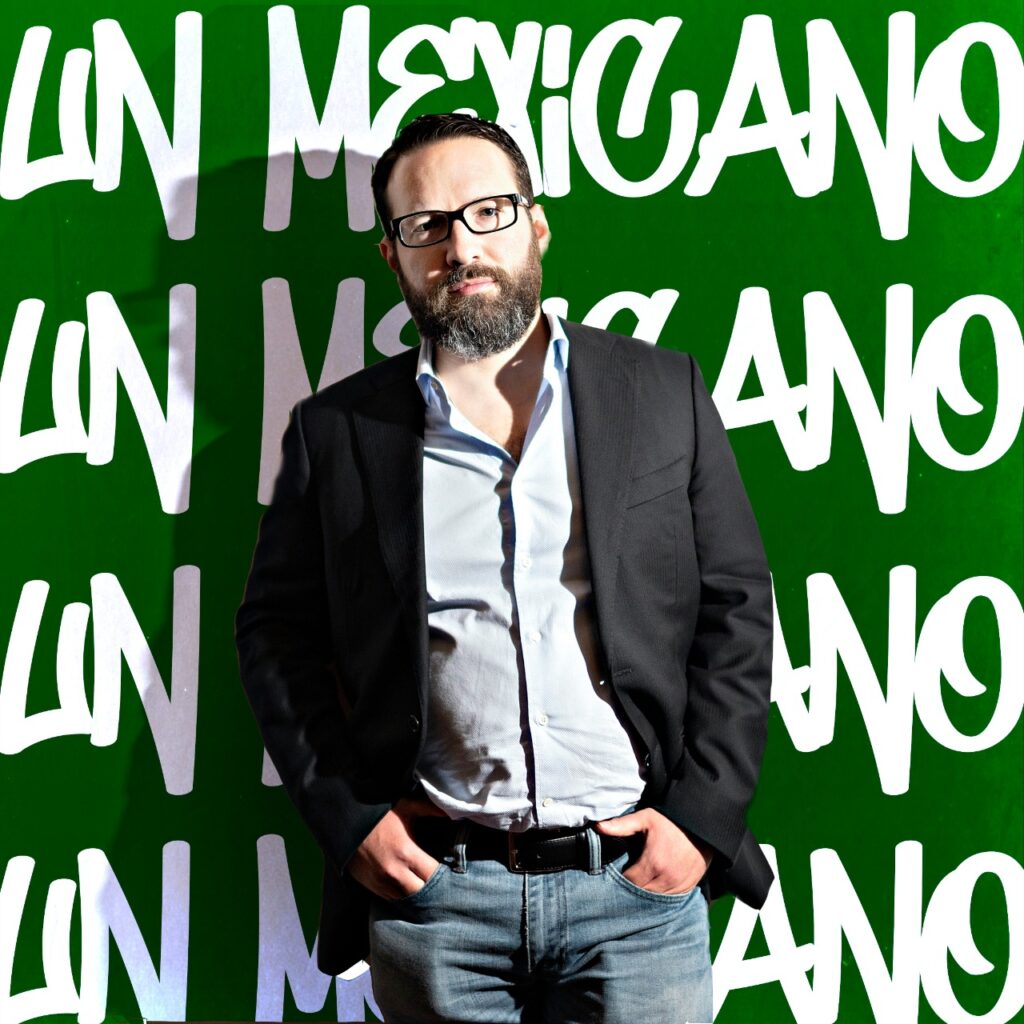 I am a Mexican.

I am a Mexican who proposes, acts, works extremely hard to make dreams come true.

In 2008, I was in Japan, and there I found Gaba (Gamma aminobutyric acid), a natural substance that is good for the brain, able to increase mental performance and concentration, according to several scientific studies.
I invested my capital and after several years of tireless work; I developed a unique concept, and my dream was to share it with the world.
My product, GO GABA, was sold as a unique and different beverage; its ingredients had some benefits such as reducing stress and improving mental concentration.
GO GABA grew fast. From 20 points of sale, it passed to 2,000. It was launched in The Netherlands, and research and market tests were carried out in the United Kingdom, France, Germany and Sweden. We were even present on the “National Day of the United Arab Emirates” in Mexico.
It was also acknowledged by Google and the Secretariat of Economy in Mexico, and it won the Entrepreneurship and Innovation award from the Mexico-France Council. Upon receiving those awards, and obtaining funds, we worked together with Ogilvy, one of the most renowned agencies in the world, to reengineer the project and launch it globally. In 2016, BBVA Investment Bank liked the project and we agreed on raising 28 million Dollars (USD) worth of capital to develop GO GABA in 50 countries, within 5 years. Accumulated revenue projections were of 357 million Dollars in 10 years.
As an alternative, BBVA put forward the possibility of submitting the project to the worldwide soft drinks “giant”: The Coca-Cola Company (Coca-Cola).
In December 2017 we signed a legally binding contract with Coca-Cola. Among other things, the contract stated a global prohibition, banning Coca-Cola, its related parties, affiliates, employees, directors and even stockholders from competing against GO GABA, either directly or indirectly. This gave me certainty and confidence, although in the middle of the negotiations, one of its vice presidents offered me to sign a contract in a napkin.
In January 2018, we started working jointly. Coca-Cola assigned to me a team of highly skilled executives, and I would provide my knowledge, vision, management and experience to plan the product launch through a pilot program.
Everything was in order until April 2018, when Coca-Cola started pressuring me into signing a new agreement. With such a contract, Coca-Cola wanted to put me in absolute disadvantage, removing the prohibition of not competing with GO GABA, in addition to other things they wanted to change abusively and unfairly to my detriment. This happened after they had already been receiving confidential information and GO GABA industrial secret, for at least four months.
Barely one month after Coca-Cola unsuccessfully wanted to amend the contract we had executed on May 2018, they launched FANTA GABA in Japan. It was a very unpleasant surprise.
It is clear now that there was a vile deceit in Coca-Cola’s interest in my knowledge about this new category of beverages and in my product. In the twinkling of an eye, ten years of work, sacrifice and effort were at the mercy of this soft drinks company who wants to destroy everything. Their bad faith, their lies and their actions after breaching the contract have affected me personally, and therefore, some members of my family, coworkers and friends. They also affected, of course, all the companies, public and private institutions that during many years trusted and bet on their work and enthusiasm for GO GABA. I tried several times to talk with Coca-Cola in Mexico. Trying to find the best possible solution through dialogue but the only thing I received was the proposal to sign a new contract limiting every scope only to Mexico, and then, a mail, disregarding the validity of the contract we had negotiated and executed with BBVA’s assistance.
Thus, I did not have a choice but filing a criminal complaint for fraud and theft of industrial property. On their hand, Coca-Cola did not hesitate to have their top-ranking executives involved in the project in different parts of the world, file a civil lawsuit against me and bring to Mexico their Global Strategy Senior Vice president. The investigation police had official instructions to find them, but they never appeared to testify, in spite of having been formally summoned twice. Coca-Cola employees who were part of the team they assigned me, testified, making false statements off-hours. The civil lawsuit they filed is made up of confusion and lies. Undoubtedly, nobody would imagine a worldwide, “blameless”, “family” company this size can have these kind of attitudes, actions and reactions.
I have never believed that discrediting other’s achievements, avoiding responsibilities, confusing the society and masking the problems by means of deceit is a good way to clarify and solve issues. As of today, I still do not understand why Coca-Cola is acting this way.
Therefore, I have tried to talk with someone at their headquarters in Atlanta, United States of America, but up to this date, my communications have been arrogantly answered with lack of social responsibility.
I am a Mexican… A hard-working Mexican with principles, and character. I am a Mexican who defends his work and rights, but above all, I am a Mexican who supports Mexico’s vision: Everyone wants that Mexico is committed, with a true sense of fairness, justice and real opportunities for all of us.


I whant my business back

In February, 2019, when we launched the initiative “I want my business back”, we wanted to trigger big corporations’ awareness, so they paid attention to internal behaviors and prevent those coming from misappropriation of ideas and new businesses from entrepreneurial talent. Starting up a business is a human right.

With an animation that told my story and different contact options, so those who felt identified with it could tell their own experiences and ideas on the topic, we set the stage to Uncover the Truth, today.

Please watch the video and know about the case. Give us your opinion.

Welcome to “Uncovering the Truth”.

If you sign your name in this request, you help me a lot. Sign your name, register and help me do justice. 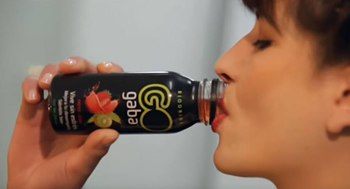 Financial Times: A Mexican entrepreneur has filed a criminal complaint against Coca-Cola and is seeking almost $345m in damages from the world’s largest beverage maker following a dispute over a new drink that aims to boost brain performance. 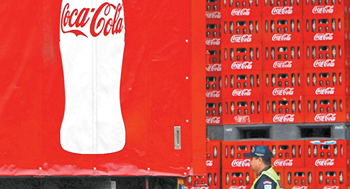 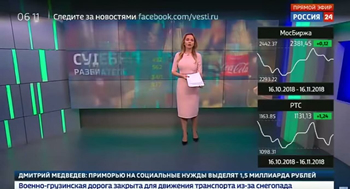 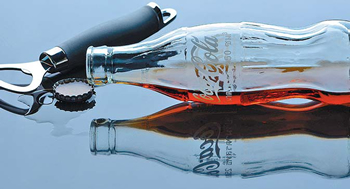 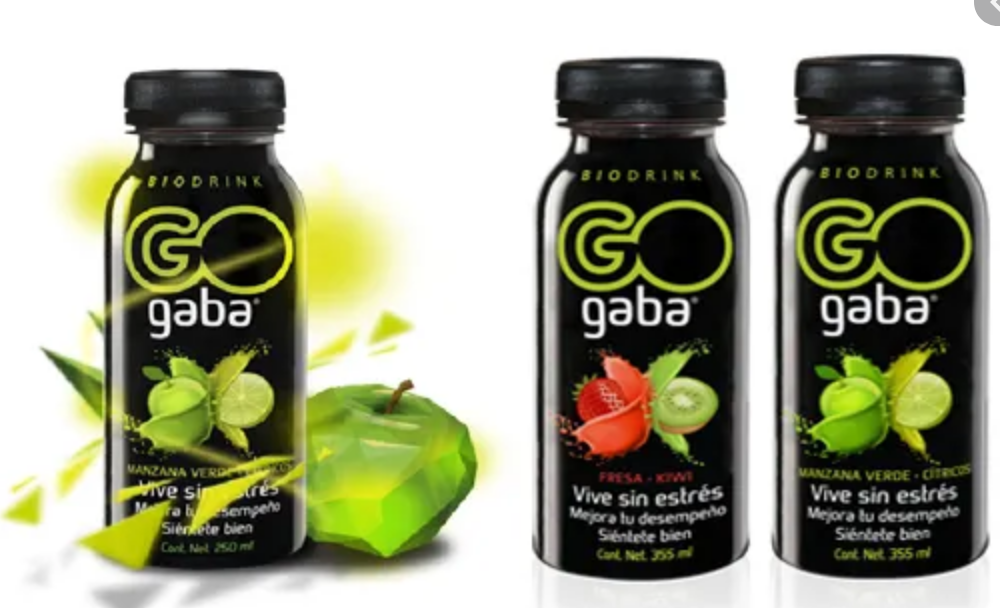 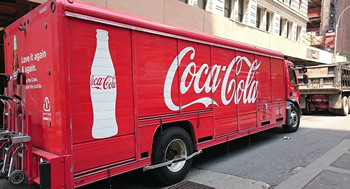 Sputnik News
Rusia
Lawyer on Mexico Coca-Cola Case: Fairness and Justice Has to Be Most Important

The Office of the District Attorney for Mexico City has served criminal fraud subpoenas to one senior management figure of Coca-Cola’s Mexican operations, and two senior management figures of Coca Cola’s Brazilian operations. Sputnik spoke about this with lawyer Victor Vega Ruiz, who is based in Mexico. Sputnik: What progress has been made on the… 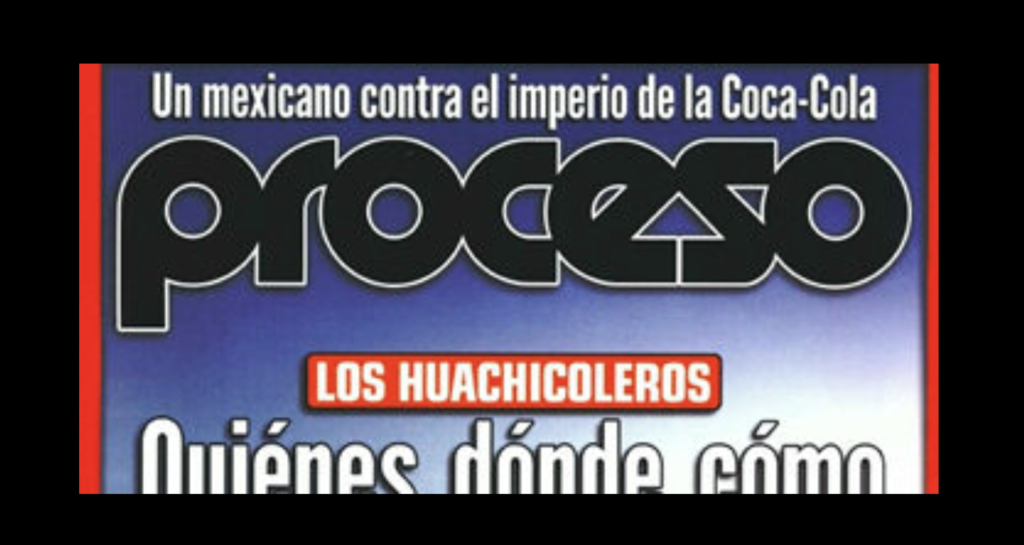 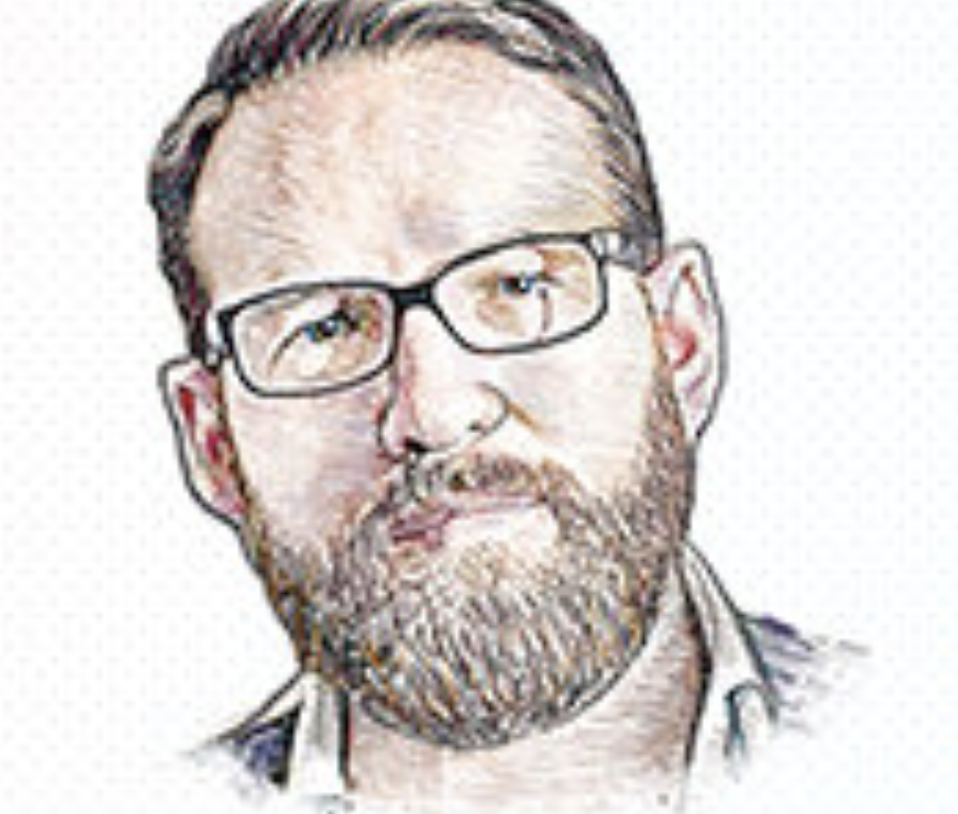 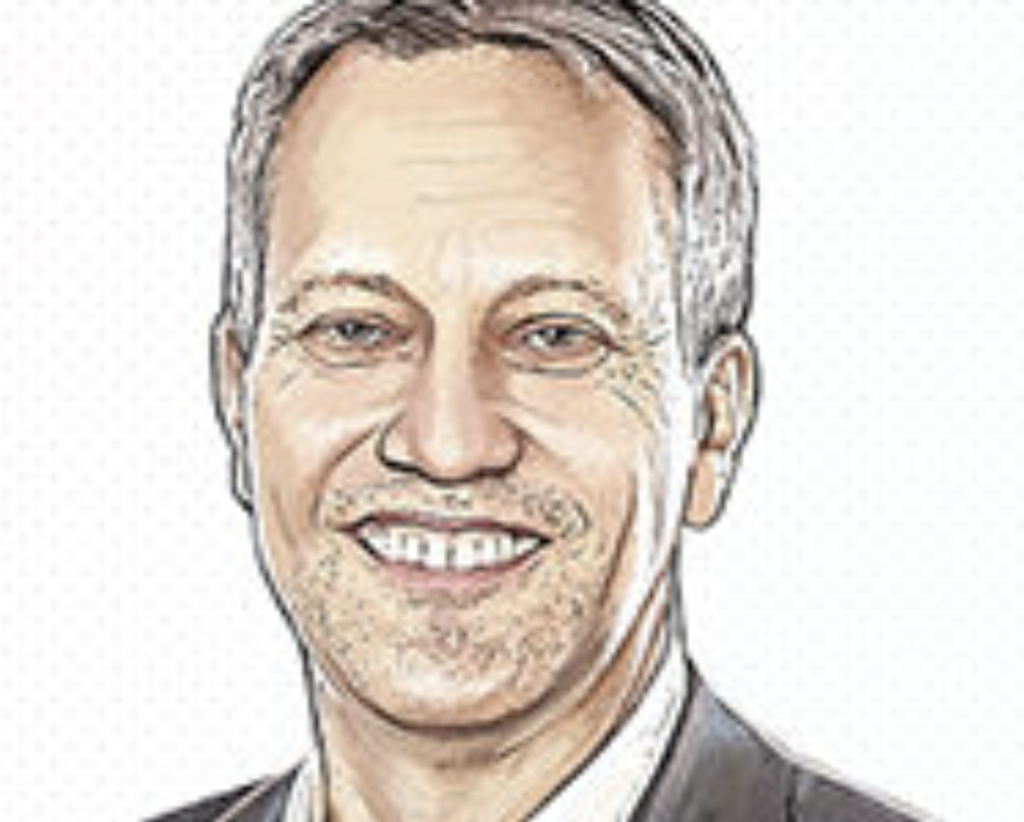